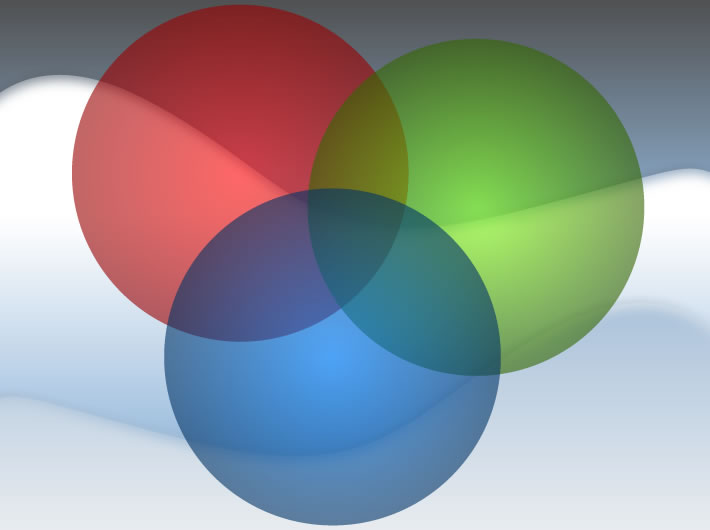 Are experiences divided in three?

Some time ago it occurred to me that experiences are generally divided in threes: the creator, the participant, and the viewer. This may seem simplistic, but at a basic function, most of us fit into one or more of these areas throughout our day… and definitely throughout our lifetime.

Division of threes is common in daily life: stories have a beginning, middle, and end; the trinity of father, son, and spirit; the three states of matter are solid, liquid, and gas. The three areas of experience I’ve listed above are different (probably labeled incorrectly), but I’m just shooting the blogospheric breeze, here.

While the definitions of these areas are not set in stone, I’m just thinking through this theory of mine… or perhaps regurgitating ideas through my own dyslexic perspective at this stage in my life.

When I was first thinking of pursuing acting (again), I had a brief discussion with a friend. She asked me, “Why do you want to be an actor?”

I answered, “Because I want to create a character for others to connect somehow.”

“Actors don’t create,” she laughed. “Actors interpret the vision of the director, producer, etc. The actor no more creates, than the instrument writes an opera.” I had never thought about it in those terms.

And it’s true. As an actor, I can work to create a character, but if it is not in the vision of the director, I will have to rework it closer to what the director envisions.

Another friend of mine–a young actor–told me that all notes from the director are followed during rehearsals. However, come show time, said actor will play with the character to portray a more personal vision since “the director isn’t around to mess with how I want to play the character!” I scoffed in speechless surprise. I don’t believe this actor has earned the right to CREATE just yet.

Well, all this got me thinking about experiences and who we are as individuals (and also why this person felt compelled to break out of an area)! In my mind, these are not solidly formed categories or castes; rather they are fluid and can vary depending on what you are experiencing.

In film, you have the producers & directors (who imagine a world), the actors & crew (who bring that world to life), then the audience sees the finished product. (Interestingly, I do remember defining this in film class as either “above the line” creatives and “below the line” workers. But what about the audience? It’s an audience that must complete the experience of that endeavor, right?)

In writing, you have the editors (who approve story ideas), the writers (who flesh out the details), and the readers (who read the final outcome).

In web design, you have the designers & usability experts (who conceive of an online experience), the programmers (who write code to make that site a reality), and the users (who use the end product to view, read, and transact).

Throughout life, we move in and out of the different areas. In one field, you may start as an audience member, then you realize you want to participate, then eventually you want to be the one who creates and calls the shots. Or you may be comfortable simply being a consumer, or simply bringing the object to life. Further, I believe that people feel frustration when they find themselves stuck in only one area.

I discussed one example recently concerning an iconic character, La Chilindrina, of Mexican television fame. The character was created by Roberto Gomez Bolaños. It was brought to life for several years by actor Maria Antonieta de las Nieves. Children and adults of all ages throughout Mexico and the United States fell in love with the stories and characters.

In my simple theory, the actor was participating in bringing to life the vision that the character’s creator envisioned. After years of playing the character, I think, Maria Antonieta felt that she probably created the character in the long run. Of course, other factors play into this: copyright, laws, common sense, etc. In the end, she was granted permission to perform and appear as the character as she sees fit. I hear it was a bitter fight. Sad? Perhaps. Necessary? I’m not sure.

Of course, now that I actively think about this concept, I see it more and more! I recently took a survey for work, and it asked me to select myself: User, Designer, or Publisher.

Question on a Survey: Are you a User, Designer, or Publisher?

I am also finding that many before me have studied and written about for ages. The word trichotomy has many uses, but its description in philosophical terms intrigues me. So I plan to, eventually, dig deeper into this obsession… er, um, I mean, fascination!

So do you find this to be true in your life? Which are you: creator, participant, or viewer? Do your dreams consist in conquering all three in one field (or more) as you pursue your goals, careers, and/or passions?